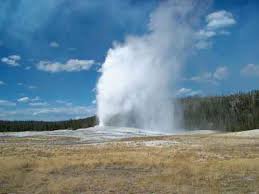 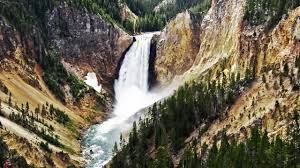 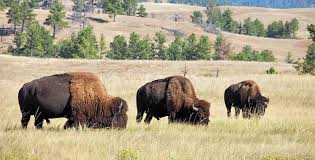 Yellowstone is the oldest park in the U.S. park system and is its flagship. Each year, it draws three million visitors; by some estimates, one-third of the U.S. population will visit this place during their lifetime. They come to experience the park's restless geology; to see grizzlies, gray wolves, and herds of buffalo; and to fish legendary trout streams like the Madison and the Yellowstone River. Most of all, they come to reconnect in some way with a sense of primordial America, the larger-than-life landscape that existed before railroads, highways, telephones, and a host of other technologies began to cut everything down to size.

Riding a rare "hot spot" in the earth's surface, Yellowstone's turbulent landscape—which remains among the most geologically active lands on the planet, with steam-spewing geysers, gurgling fumaroles, and frequent earthquakes—was protected as the world's first national park in 1872. Yellowstone and the huge tracts of national-forest land that ring it comprise one of the world's last intact temperate ecosystems—all its major species of plants and animals are still present. Yet Yellowstone is also deeply scarred by what Edward Abbey called "industrial tourism"; its most famous sights—Old Faithful geyser, the terraced wonders of Mammoth Hot Springs, the overwhelming size and hues of the Grand Canyon of the Yellowstone—can be a mob scene.

There is, however, a fairly simple way to break on through: Don't try to swallow this amazingly diverse place in one gulp. Pick one part of the park, and then walk, or paddle, or ride the extra mile into all the wild country that's still back there. You'll leave behind the crowds and quickly find what you're truly looking for.